What Is Data Neutrality

Data or Network Neutrality is a concept according to which all the data on the internet should be treated equally. But is Google in favor of net neutrality, or not? Join us today as we look deeper into the principle of network neutrality, and show you Google’s position on it.

Explained for the first time in 2003 by Tim Wu, the concept of network neutrality centers around the idea that all online data should be free and open and treated equally by the internet and wireless providers. That means that regardless of the content, application, platform, or user, no information should slide faster or be prioritized against other material.

Since network neutrality requires all ISPs (Internet Service Providers) to offer the same level of data access and traffic speed to ensure equality among Internet applications, the term has been at the center of non-stop debates over internet regulations.

Because according to critics, network neutrality detriments the investment in internet infrastructure and limits the flexibility of ISPs themselves to innovate.

Why Are Internet Service Providers Against Net Neutrality?

Before looking at what Google‘s position regarding network neutrality is, let’s first see how the concept affects internet service providers and our access to the internet.

ISPs make their money by providing consumers access to online data. But other than the subscription fees people pay to use the internet, they make large profits from large cable and telephone companies.

Network neutrality tries to prevent ISPs from being able to block or degrade the traffic towards certain websites or services, or create special arrangements with the ones that they prefer to encourage you to keep your cable package or buy a different video-streaming service.

Although net neutrality seems like a fair concept for most customers, applying it had its share of complications. And here’s why. Video sharing companies such as Netflix, Youtube, or Hulu, use heavy-bandwidth Internet traffic which requires an extensive network of fiber optic cable. All these have massive costs for the ISPs when looking to broadcast high-quality data. Costs that would have been otherwise covered partially if ISPs were allowed to overcharge such companies for fast-lane internet access.

As of 2021, nine states in the U.S. have introduced new net neutrality legislation in the legislative session, offering broadband providers more freedom.

Separately, legislators have introduced measures that would restrict ISPs’ use of customer information and adopt privacy protection. Two states, Nevada and Minnesota prohibit disclosure of personal identifying information. Furthermore, Minnesota requires ISPs to get permission from subscribers before disclosing information about the subscribers’ online surfing habits and internet sites visited.

According to the EU Regulation on network neutrality, all traffic has to be treated equally. But, at the same time, this equal treatment allows for technically justified day-to-day traffic management. Also, this traffic management needs to be independent of the origin or destination of the traffic, and of commercial considerations. 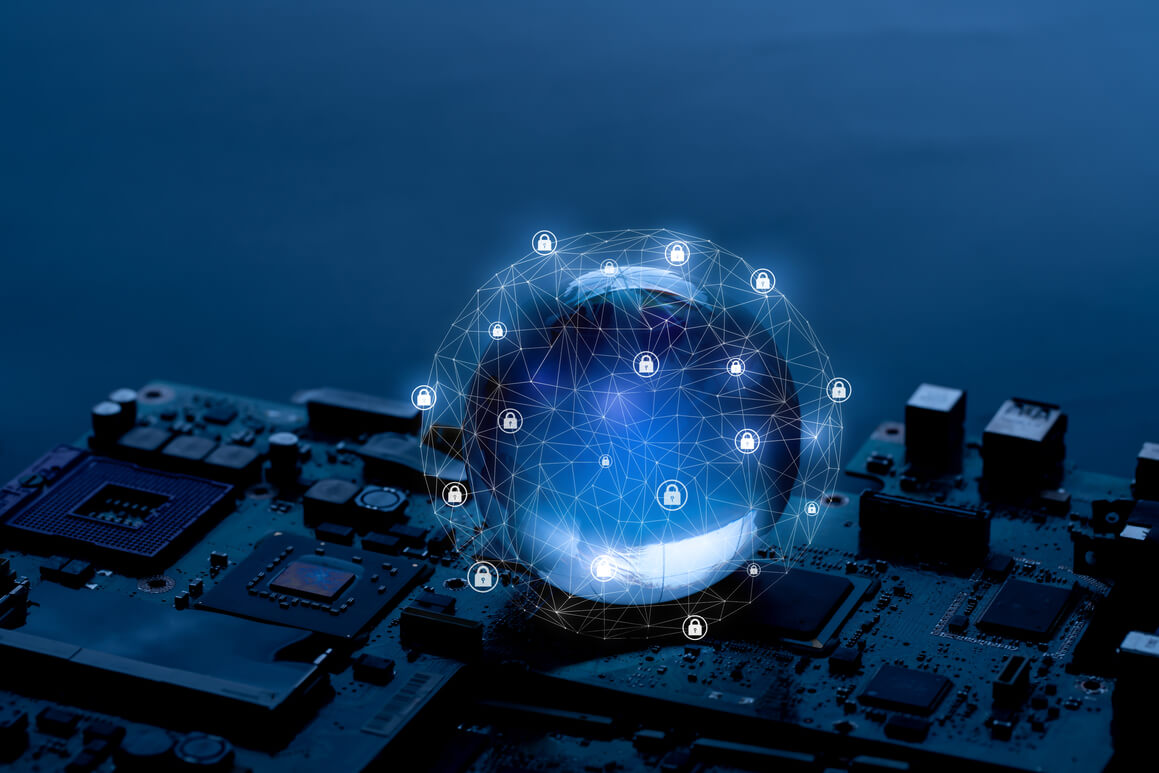 Google’s position regarding network neutrality shifted a bit throughout the years. Although in 2006 the search giant seemed to be in favor of it, its position shifted in 2010 when it partnered with Verizon. The claim was that net neutrality shouldn’t be applied to wireless carriers. Back then, Google and Verizon won their case, with the Federal Communications Commission allowing wireless carriers to discriminate against third-party applications.

In 2017, when data neutrality was discussed by the FCC (Federal Communications Commission) with the intention of rolling it back to how it previously was, big tech giants, including Google and Facebook, opposed this decision.

Google even stated in a blog post that “Internet companies, innovative startups, and millions of internet users depend on these common-sense protections that prevent blocking or throttling of internet traffic, segmenting the internet into paid fast lanes and slow lanes and other discriminatory practices. Thanks in part to net neutrality, the open internet has grown to become an unrivaled source of choice, competition, innovation, free expression and opportunity. And it should stay that way”.

But although Google seems to favor network neutrality, there’s another aspect we should all be aware of.  Not too many of Google’s practices are actually consistent with the neutrality principles or fair competition.

When looking better and deeper at how Google functions, what if the internet service providers are not our biggest web-freedom enemies? What if there’s a bigger threat out there to net neutrality protections offering paid fast lanes or blocking small business owners?

For one, although most people believe Google uses objective algorithms to offer relevant results to search inquiries, this isn’t entirely true. In reality, Google leverages its position to favor its own products and services. And to divert traffic from its rivals.

The FCC’s decision to eliminate the network neutrality rules can definitely bring new opportunities for some content providers while eliminating others.

What does this mean for Google?

Google is now one of the largest companies worldwide with unprecedented power over what we read or watch online. So with or without net neutrality, its practices will probably not change.

But what does the end of net neutrality mean for the regular consumer?

Most probably access fees for particular websites, premium fees for video streaming, online gaming, and any other high-bandwidth services, to name a few.

If you enjoyed this article and are interested in discovering more about internet privacy and our online journeys, have a look at:

Jun 15, 2021
What Are The Differences Between Tokenization vs. Encryption Learn More >>